We’re excited to be launching our Sprint Insights Beta! Right from your Board you’ll be able to: see ZenHub Sprint progress, understand changes in scope, see average velocity and compare to last period, add unfinished Issues to your next Sprint, and more.

We’re still running the Beta while we finalize a few last details, so if you’re interested in participating, simply send an email with your GitHub Organization name to product@zenhub.com. We’d love to hear your feedback! 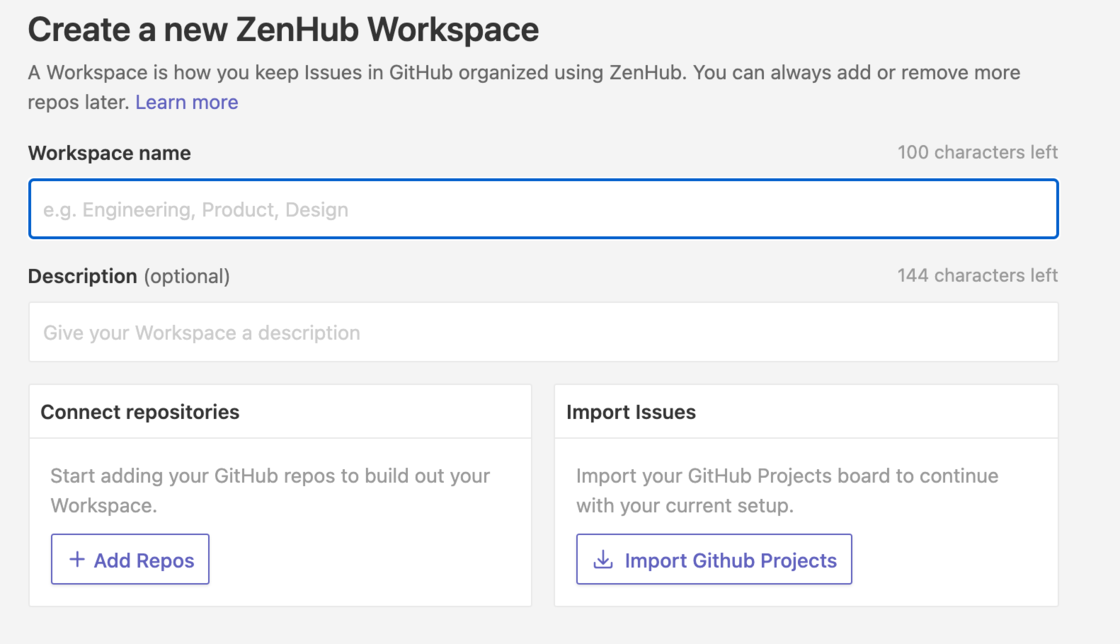 For those who want to break away from GitHub Projects and come over to ZenHub, you now have an easy way to import your project and issues over with just a couple of clicks.

Check out this quick two and a half minute video to learn more:

You can now export roadmaps to an SVG file.

Planning poker and a new way to quickly create issues

This week we launched planning poker in GitHub (as part of ZenHub, of course)! Team members can now estimate issues individually and record a history of who estimated what. No more guessing who was part of the process or where the estimate came from.

Still not sold? We've seen backlog refinement cut out 80% of the time it used to take to get through the meeting—especially across remote teams!

And for our beta users, we have some bug fixes for you too:

For more information, check out the details on our blog. 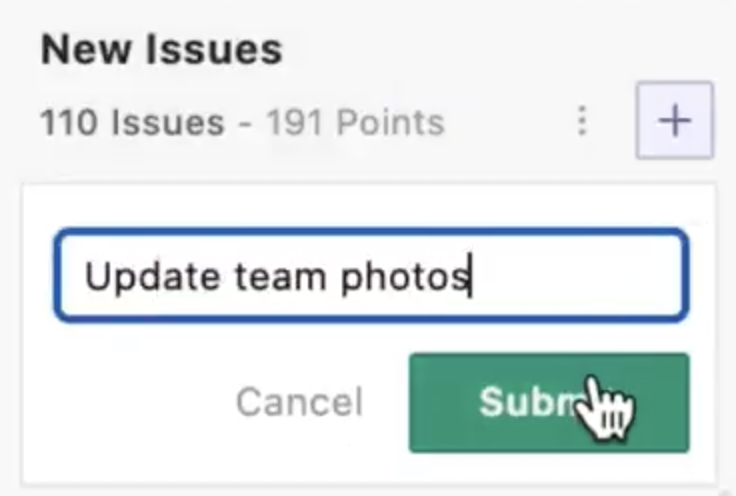 And don't worry, all the previous features are still available through the settings menu to the left (to the left) 🎶 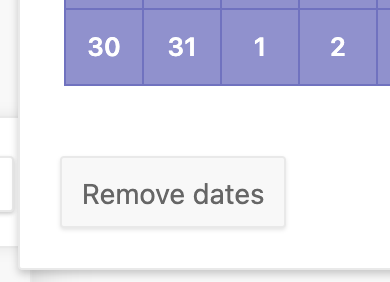 You may have noticed that the Board is looking sleeker and more modern! We made a few UI changes to help you focus on what’s important, such as:

[Performance] We’ve optimized some of our core application components which should result in a 20-30ms performance improvement for all user actions in the app.

[Update] Workspace filter labels will now be applied to Epics created in the Roadmap. As a reminder, Workspace filters allow your team to only load Issues with a certain label in your Workspace.

[Update] A PR’s author will no longer appear on the list of reviewers. We apologize to any users who experienced an identity crisis after seeing their own name among the reviewers.

[Update] You’ll now see a story points summary on the Closed pipeline while searching and filtering.

🗓 Edit your Sprint dates and a 10x assignee selector 👤

🛬 One of the biggest requests for Sprints has landed 🛬

Shuffling your teams and also need to shuffle your Sprint start and end dates? We've got you. Taking a week off to pretend like the pandemic is over and everything has gone back to normal? You keep dreaming but, even then, we've got you!

Hopefully this has gone (visually) unnoticed but we have quietly updated the assignee selector by caching assignees rather than pulling the data from GitHub. Since being in production for the last few weeks, we've seen up to 10x performance improvements for teams with 100s to 1000s of users. We have also fixed a couple bugs along the way:

And what's dessert without a few sprinkles?

Use Shift + click for multi-select, plus other egg-scellent improvements 🐰

Hopefully you’re not too full of Easter chocolate, because we’ve got a few treats in this week’s changelog!

You can now quickly select multiple Issues on the board by holding down the Shift key. Once selected, you can apply bulk changes to Issues, such as adding to an Epic, applying a label, or moving pipelines. 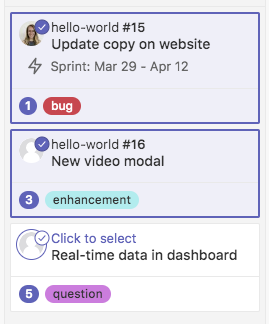 After a series of releases for performance improvements and feature updates improving the developer experience for pull requests, we're back with a round-up of recent changes.

Last year we wrote about our roadmap for improving the performance of ZenHub. Our team has been hard at work on a variety of core architectural changes that will improve the speed of the app.

Last week, in version 2.45.72, we shipped one such change that directly impacts the loading speed of the Board. You know -- the feature you probably use every single day! Through a series of optimizations and our new backend service, we were able to reduce 1 second from the average load time of the Board. A 20% improvement!

Let us know on Twitter if you've noticed any improvements on your boards. This is the first of many optimizations we are actively working on. We expect to make significant future improvements related to performance this year. If you or your team are seeing any specific performance concerns, we'd love to hear from you. Submit your feedback on our public roadmap.

No more pesky manual linking! For all new PRs you create, GitHub keywords (fixes, closes, resolves) will now automatically link the PR and Issue in the ZenHub Board!

As Issues move through the Board, the linked PR will travel with it. When the PR is closed, the Issue will close as well - plus they’ll remain linked in the Closed pipeline for future reference.

Please note - for now, keywords can only be used during PR creation, not editing (meaning they won’t appear linked on the Board if you edit a PR to add the keyword later).

For a full list of GitHub keywords, check the docs.